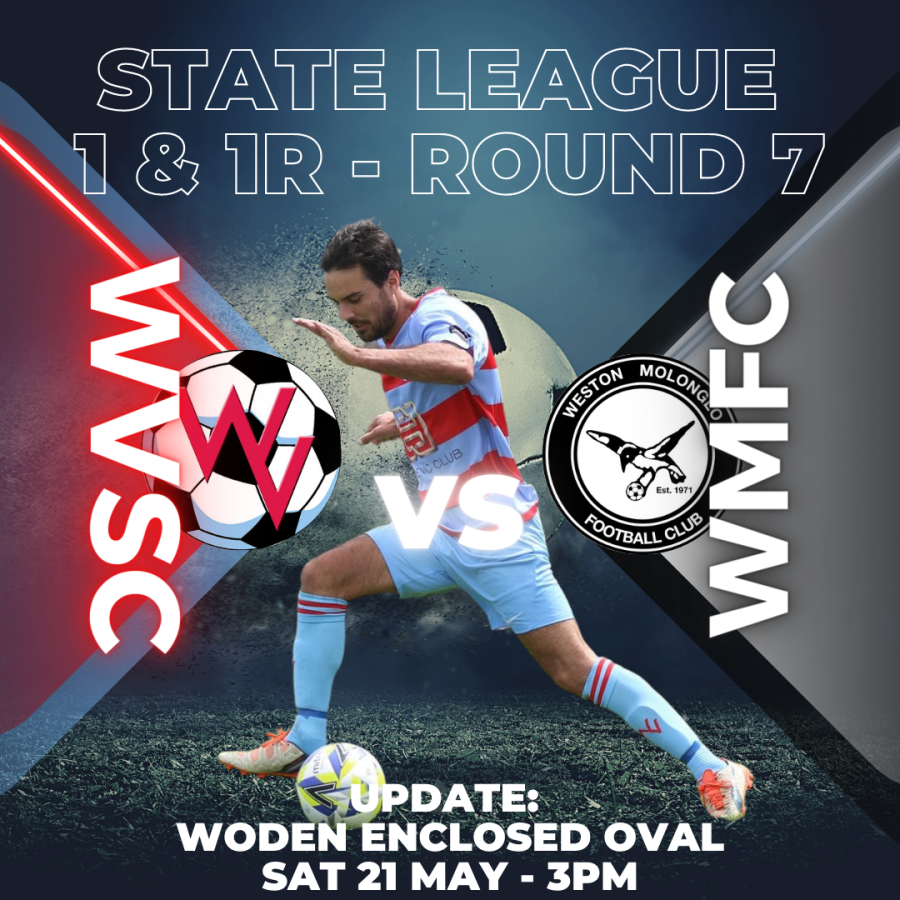 We acknowledge that all players and parents are busy with their day-to-day lives, and we know you all look forward to the weekends of football as much as we do!

But we are asking that you take some extra time to bring the kids and family to watch the WVSC State League and Premier League games to show your support to the players, the club, and to show your kids that supporting the club you play for is worth doing.  Kids will get to see the fast and exciting levels of football for which they are likely aspiring to themselves.

WVSC have plenty of games at the State League and Premier League levels, and there is often little to no attendance at these representative games.  We know this isn’t on purpose, but it’s a culture we would like to change.

So we are asking that each and every one of you do the following to help support us:

All Club games can be found on DRIBL (https://capital.dribl.com/fixtures/), but you will need to sort by Club then League to find the matches you want to support.  We are talking to DRIBL admin to make this process easier in the future.