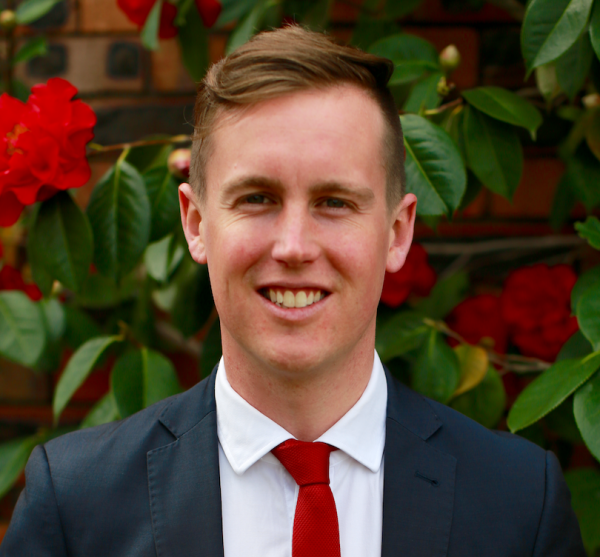 It is an honour to be patron of my junior football club, Woden Valley Soccer Club.

I started playing for Woden Valley Soccer Club at age five, when games used to take place at Chifley oval back in 1991. I grew up playing for the club through 10 seasons, in Kanga Cups and I refereed for the club.

As a Parliamentarian and former early childhood advocate, I know that Woden Valley Soccer Club plays an important role in keeping children, young people and adults active and social on Canberra’s Southside area.

It is an inclusive club supporting people of all abilities, men and women, from social soccer through to developing our future stars.

WVSC is supported by a tireless group of volunteers who come together to benefit the community, and support grass-roots football on the Southside.

As Club Patron I look forward to supporting our Club, its executive and volunteers, and our players to reach their full potential.

I also want to acknowledge the late Steve Doszpot, the former patron, who will be remembered as a strong advocate for the Club over so many years.

Up the red and sky blues!