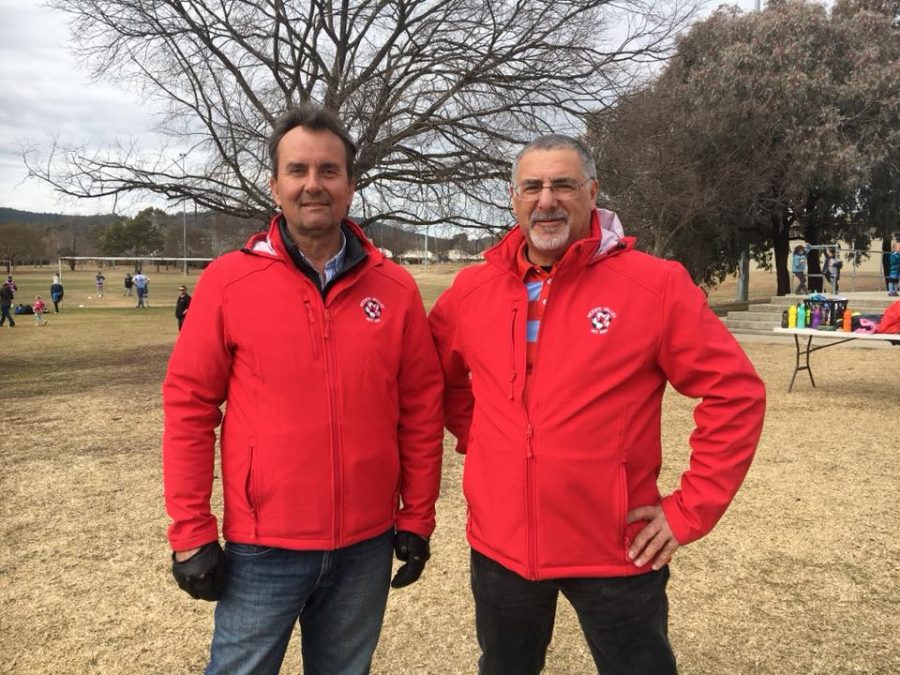 Advice regarding U7-9 teams equipment will be available soon.

Training equipment will be issued to Under 10 to Under 18 teams from
the clubhouse this week at the following times:

Your training equipment will consist of a bag of balls, 10 cones, a
pump, a pair of goalkeeping gloves and a 1st aid kit.

*
WE WILL NOT BE ISSUING TRAINING BIBS. The requirement under the
protocol for returning to training is that bibs, if used, are to be
issued one per player, who must take their own bib home and wash it
prior to the next training session. We consider this impractical for
several reasons. (i) It is our practice to issue bibs for HALF a team,
to facilitate bibs v no bibs training games. We don’t have enough to
issue one per player. (ii) We will have no control over whether bibs ARE
actually washed. (iii) Having bibs in the full-time custody of
individual players is conducive to some, and potentially many, going
missing, decimating team sets acquired over many years that are now
irreplaceable. We also note that, (iv) there is presently no need for
bibs, because competitive training games are not permitted under the
current Step 2, Phase 1 of the return to football protocol.

*
WE WILL NOT AT THIS TIME BE ISSUING TEAM SHIRT SETS. These will be
issued separately once the date of commencement of competitive games is
confirmed. Current indications are that this MIGHT be about six or seven
weeks away, but that remains  uncertain. We do not want to tempt coaches
to use their shirts in lieu of training bibs in the meantime. That would
require the same laundering arrangements as for bibs, with the same
issues of monitoring that laundering and security of items arising.

*
ONCE IT BECOMES ALLOWABLE TO HAVE COMPETITIVE GAMES AT TRAINING we
suggest coaches arrange for players to wear one of two colours of shirt
to training to distinguish teams in lieu of bibs. So, for example, half
wear white and half red.

*
SOME OF YOUR BALLS MAY REQUIRE TOPPING UP WITH AIR AFTER YOU RECEIVE
THEM. Balls were fully inflated in the first couple of weeks of March
for the originally planned issue later that month. They may have lost
some pressure in the interim, and we have not had time to go through
several hundred balls checking them. You will be issued a hand pump that
can be used to top up balls. It is recommended that you lubricate the
pump needle with cooking oil. Please do not use vaseline. It rots ball
bladders.