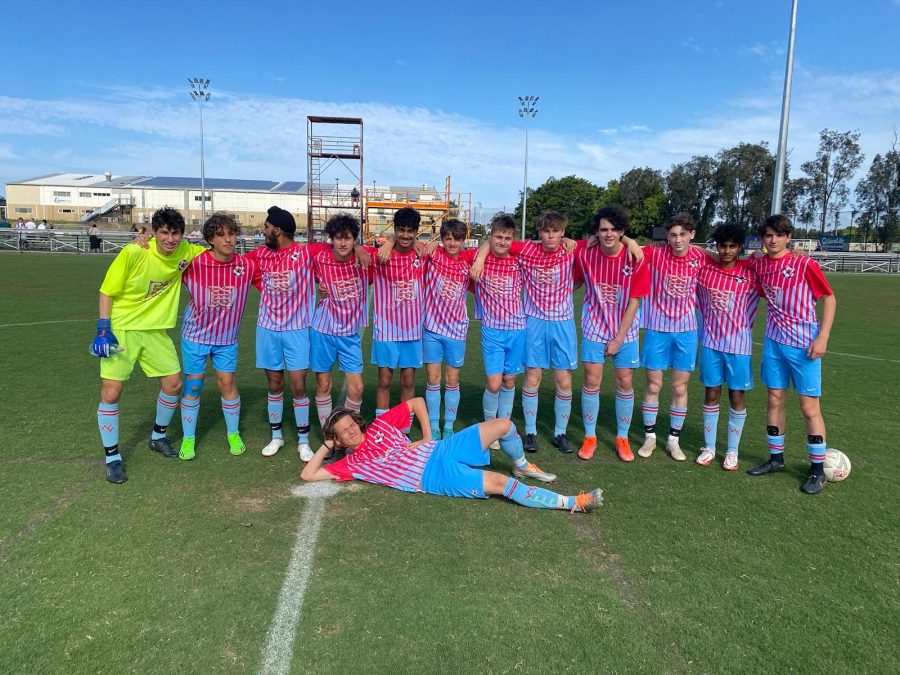 A return to Touring

**End of the Regular Season**

Well what a season! WVSC had a great season this year, with quite a few of our age groups, girls and boys divs, placing well, and taking out their age group as Premiers! 🏆🏆🏆

**Reward for assisting the club**

April every year, WVSC hosts its infamous WVSC Lightning Tournament – a football tournament that plays host to teams from all over the ACT, NSW, QLD and VIC. The Lightning Tournament is a major fundraiser for our club, with proceeds being reinvested back into the club, club facilities, club initiatives, and club activities.

Every year, the Lightning Tournament requires a massive amount of organising from the WVSC Committee, and requires a lot of support from volunteers (parents, members and players). #lovevolunteers

Earlier this season the U16 Premier League team were asked to provide assistance with the Lightning Tournament. What was asked of them was to help with the setup and pack-down of the nine Mawson fields (goals, flags, signs, benches, marquees etc), assisting with the BBQ and Canteen, being assistant-referees (as some were qualified), assisting the tournament administrators, and being generally available over the course of the Lightning Tournament.

As a reward and recognition of their efforts, the club reciprocates tournament participation, and allows the U16 PL squad to participate in a Tournament at the end of the regular season. Funds from the Lightning Tournament helps pay the Tournament registration fees and half of the accommodation costs for the team to travel interstate. Parents and players typically fund their own travel arrangements.

Because the U16 Premier League squad helped with the bulk of the assistance for the Lightning Tournament 2022, they were on the receiving end, having the opportunity to participate in an premium interstate Premier League Tournament – the ⚽️ Premier Invitational ⚽️ on the Gold Coast QLD  🏝⛱🎢 – with all the promise of talent scouts and the fan-fair of such a well run event.

So with a finish in 3rd for their finals run in September, the U16 PL squad were now free, and able to reclaim their weeks and weekends, and head to the Gold Coast 🏝 the following week for some much deserved competition, rest and recuperation.

Day 1-3 were tournament days. Overall the U16 PL boys were competitive, and even gave the overall tournament winners a run for their money, with a 0-0 draw. 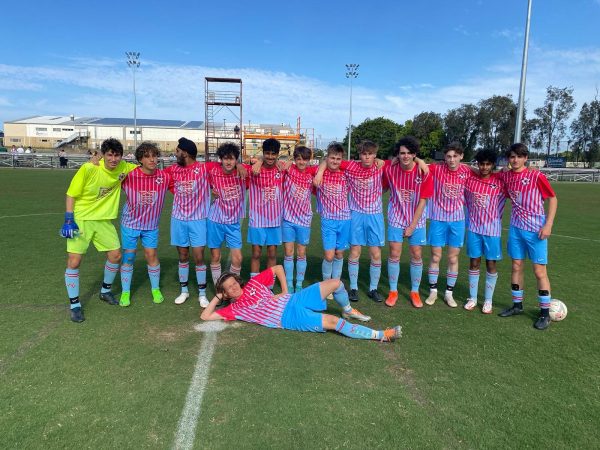 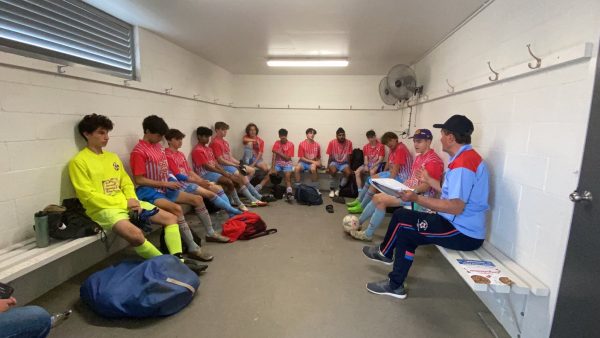 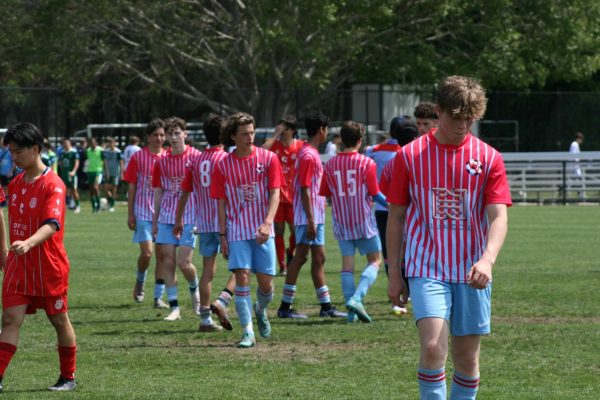 Day 4 was a fun day at Dream World, enjoying the water slides and roller coasters. 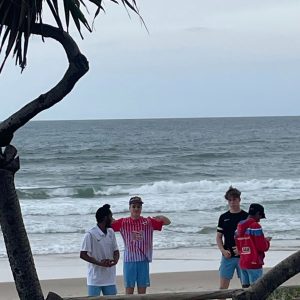 Day 5 was time to say goodbye, and head home to a rainy Canberra. 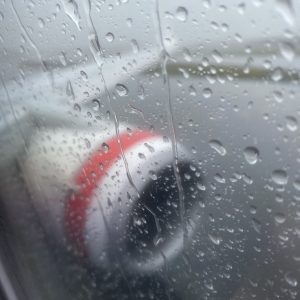 It was such a great tournament, we will be back.

A big thanks to all the organisers, coaching and management staff:

In the years past (before Covid-19), WVSC has sent representative squads to participate in domestic and international tournaments.

This year (2022) we are glad to say that we are making a return to Touring!